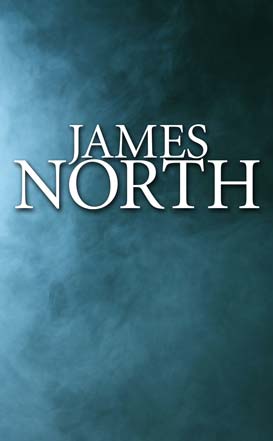 FORTHCOMING: In the fourth Vanguard novel (in progress), a dossier kept by a former Nazi double agent who dies in the US raises questions about his true identity, as well as the identities of other World War II immigrants, some of whom enjoyed prominence in US government and business. The discovery of the dossier by Mark Glaser, a retired CIA operative turn bookseller, produces a powerful shockwave that hits unwitting victims when his bookstore is attacked. Having left the intelligence game Glaser reaches out to a friend and former fellow operative Caroline Dupré for help but warns her that the shockwave might also reach her. Uncertain about where the potentially embarrassing discovery will lead, Vanguard’s spymaster allows Caroline to investigate the matter privately. Events soon shift her focus away from government involvement to a nationalist, extremist group. Meanwhile, the number of living double agents is shrinking and Caroline is rushing to find them before they all disappear. Her relentless digging reinvigorates the extremist group’s determination to complete its mission and hurls her onto a path of growing danger and the discovery of disturbing facts about her own family.

Release will be announced.